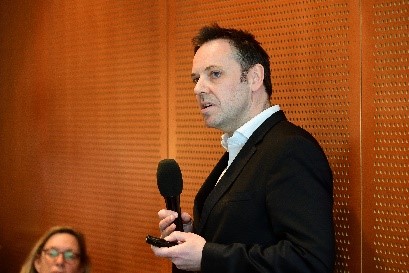 .@IMI_EPAD offers a way of accessing the data, samples and image data collected during the EPAD Longitudinal Cohort Study (LCS) to academic researchers, institutions and companies from all over the world. How to apply? Visit the EPAD website ⤵️ ep-ad.org/open-access-da…

The EPAD Bioresource consists of over 100,000 samples. We’ve sent out our first batch of samples to an external partner @alchemabtx. We’re excited that the Longitudinal Cohort Study continues to be an important resource which generates new #data for #Alzheimer’s disease #research pic.twitter.com/ZJ2R0KBehx