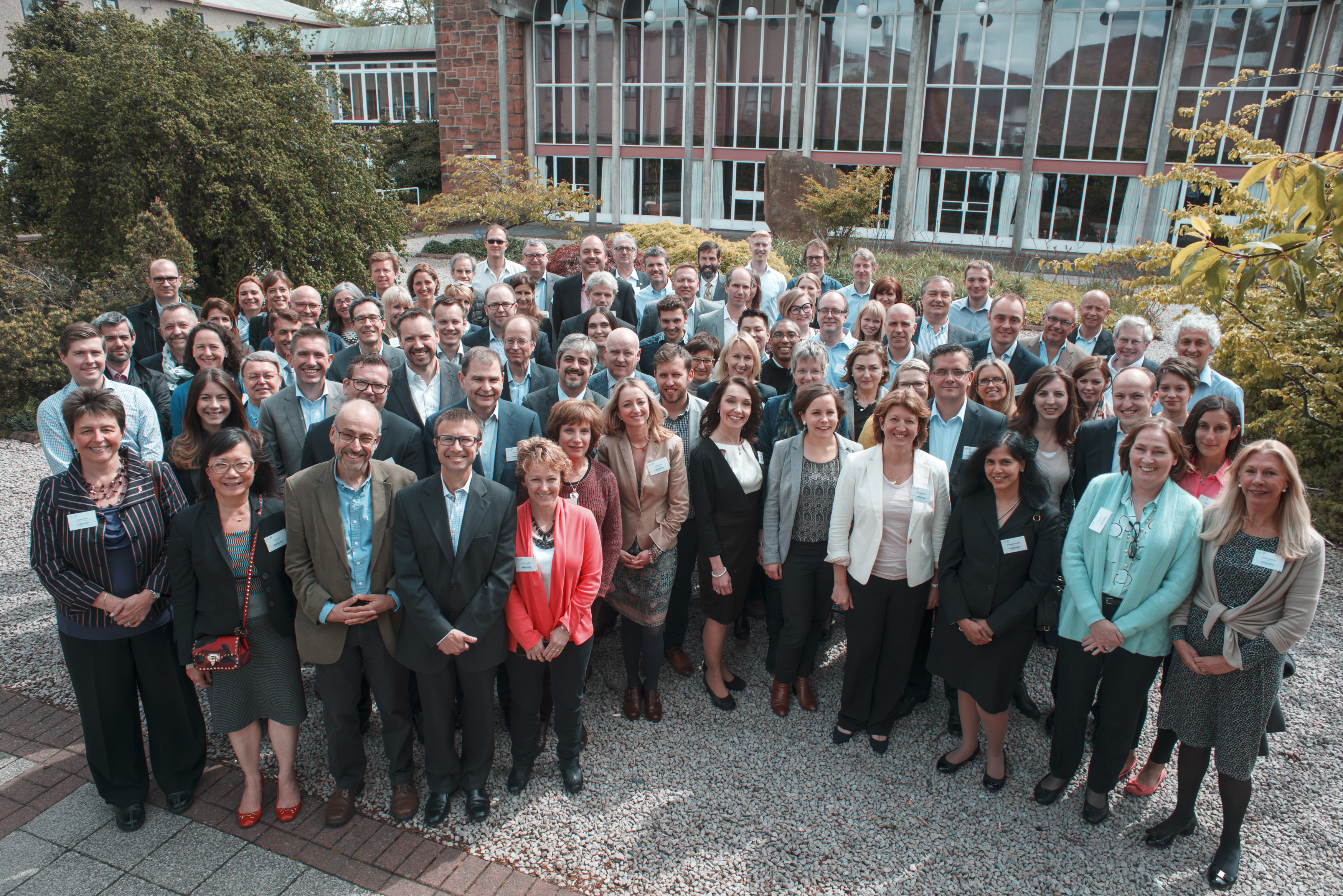 January 15th marked the first anniversary of the official launch of the European Prevention of Alzheimer’s Dementia (EPAD) Initiative in Paris. To celebrate turning one, we look back at some of our key achievements of the past 12 months.

On 19 March, the Innovative Medicines Initiative (IMI) launched its Alzheimer’s Disease Research Platform, with EPAD as one of its cornerstone projects. The platform aims to facilitate collaboration between projects, helping them to deliver results faster.  http://www.imi.europa.eu/content/press-release-imi-ad-platform

On 3 September, EPAD researchers presented the project at the 25th Alzheimer Europe Conference (25AEC) in Ljublana, Slovenia. Videos of these presentations and of the Q&A session following them are available via the Alzheimer Europe website: http://alzheimer-europe.org/Conferences/Previous-conferences/2015-Ljubljana/Photo-Gallery-and-Videos/SS2-EPAD-an-innovative-private-public-partnership-for-the-prevention-of-Alzheimer-s-dementia

Also in September, we chose World Alzheimer’s Day (21 September) to launch our new website, which is devoted to informing different audiences, including the scientific community, companies, people with dementia, families and carers, Alzheimer associations and the general public about our project. https://ep-ad.org/

On 6 November, we submitted our Longitudinal Cohort Study (LCS) protocol and Briefing document for Scientific Advice to the European Medicinal Agency (EMA). The EMA has since informed us that it will report back to us on these by 25 January 2016.

On 9 December, our very first publication appeared in The Lancet Psychiatry: http://www.thelancet.com/journals/lanpsy/article/PIIS2215-0366%2815%2900454-X/abstract

EPAD aims to improve the chance of successfully preventing Alzheimer’s dementia and to better understand early aspects of Alzheimer’s disease before dementia develops. The goal of the initiative is the prevention of dementia in people with evidence of the disease (such as biomarker abnormalities) who still may have little or no complaints or clinical symptoms. EPAD will establish a European-wide register of 24,000 participants, of which 1,500 will be invited to participate in a trial to test new treatments for prevention of Alzheimer’s dementia. The five year programme is part of the Innovative Medicines Initiative, a joint undertaking between the European Union and the European Federation of Pharmaceutical Industries and Associations, EFPIA.