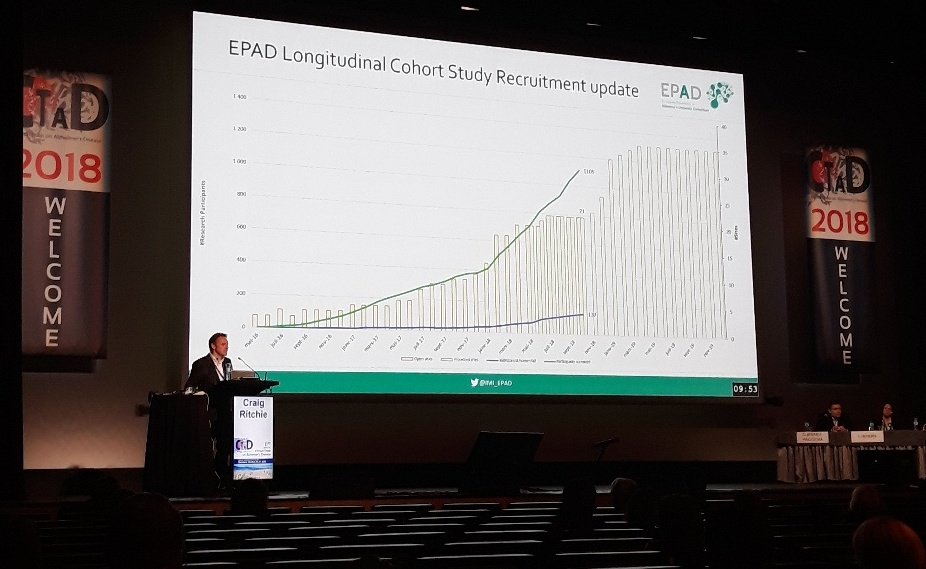 The @AlzData #NeuroToolKit Data Hackathon has started! 45 teams are uing the NTKApp, @IMI_EPAD datasets, and statistical analysis tools available on the #ADWorkbench to investigate the potential clinical utility of different biomarkers in #Alzheimer’s disease. twitter.com/AlzData/status…