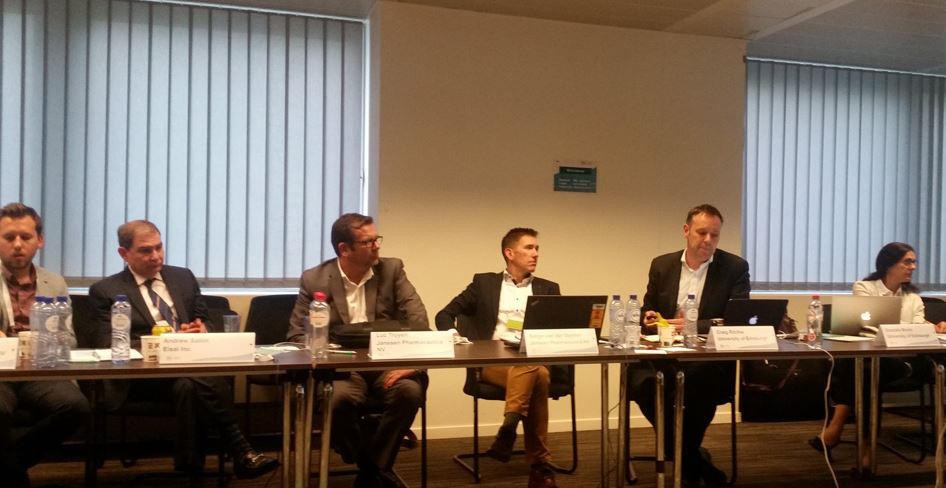 The EPAD project reached the halfway of the project in June 2017. Given that all IMI projects are subject to an official Mid Term Review, EPAD held its IMI Mid-Term Review meeting on 15 September 2017 in Brussels, Belgium.

The WP leads presented their work and the overall project progress to an independent expert panel. They gave impressive presentations, which were followed by fruitful discussions. The Mid-Term Review performed by IMI and a group of external experts went very well. Indeed, the evaluators were pleased with the project, its progress and contingency plans we have in place.  It was a successful Mid-Term Review meeting with very positive feedbacks.  The EPAD project was congratulated for what it has achieved so far. The review panel suggested some improvements for the next two years and the final report with the recommendations from IMI are expecting by the end of October.