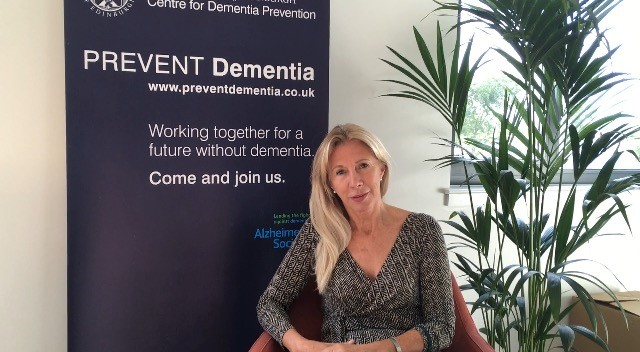 We are thrilled to report on recent progress on the European Prevention of Alzheimer’s Dementia (EPAD) study – just as we are nearing the time point when the first follow-up visits are due there have been two key papers that the EPAD consortium have published. The papers published this week summarise current assessment measures that are used for detecting cognitive decline – and highlight the lack of evidence-based guidelines for measuring cognitive change in a preclinical population where the cognitive decline is “silent” and occurring years before memory problems arise.

As EPAD will undertake large-scale proof-of-concept trials in predementia Alzheimer’s disease, the monitoring of cognitive trajectories in the preclinical period will constitute a central outcome measure. However, there are currently no clear guidelines as to how this should be achieved as most measures have been developed for the period around dementia diagnosis. The EPAD Scientific Advisory Group for Clinical and Cognitive Outcomes identified appropriate cognitive measures for use on preclinical population based on a literature search covering both cognitive correlates of preclinical brain changes from imaging studies and cognitive changes observed over time in nondementia population cohorts developing incident dementia.

The resulting consensus statement provides recommendations for both future drug trials and research into preclinical Alzheimer’s disease. More background to the EPAD publications is available at the University of Edinburgh Centre for Dementia Prevention website.