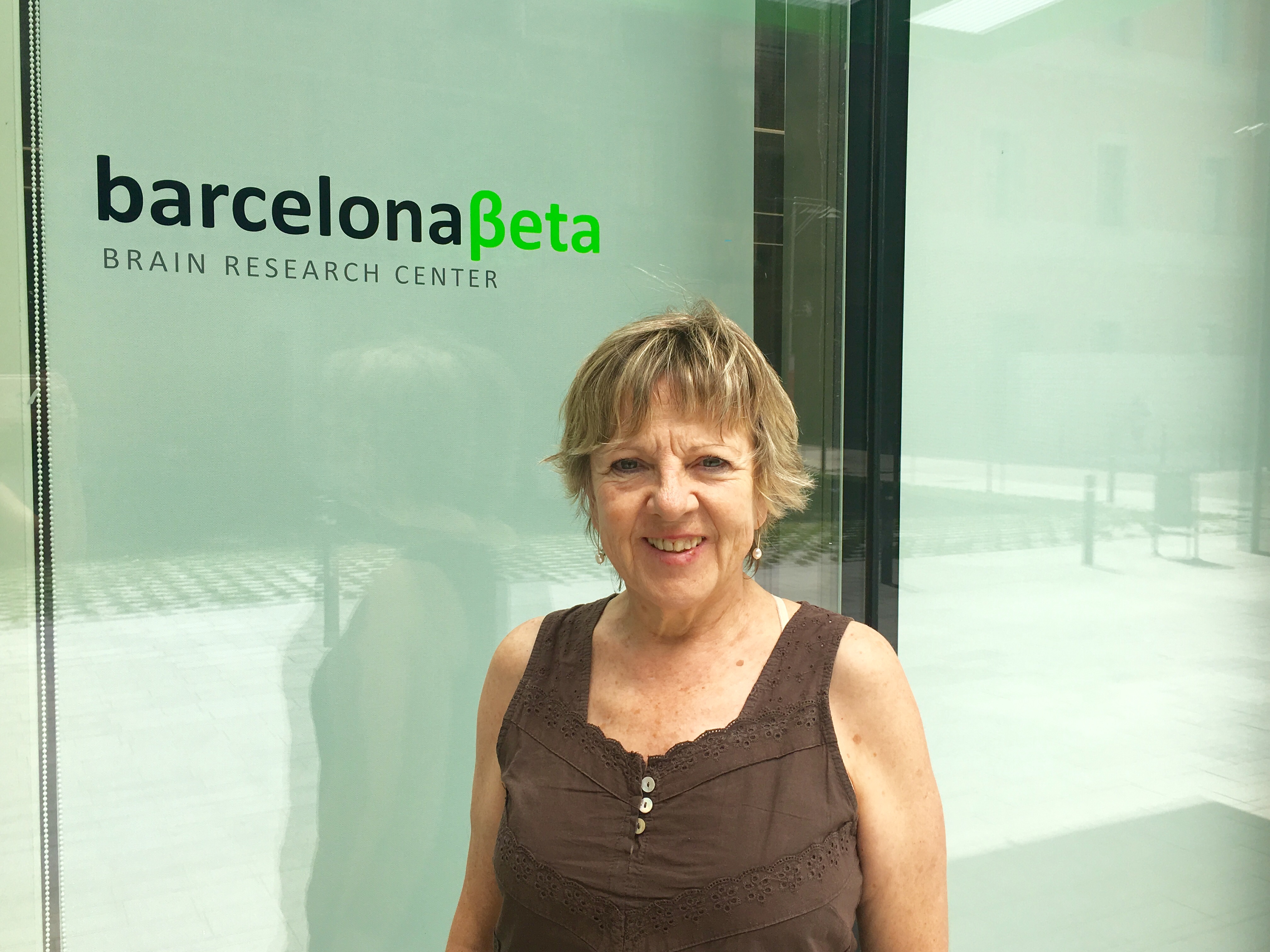 The EUR 64 million Europe-wide initiative, which aims to improve our understanding of the early stages of Alzheimer’s disease and how it leads to dementia, is building a registry of 24,000 people and a cohort of 6,000 participants, from which 1,500 will participate in clinical trials on the prevention of Alzheimer’s dementia. 200 participants will be recruited by the Pasqual Maragall Foundation in Barcelona, which announced this first Spanish recruitment on 15 July.

Participants will have regular health checks including blood tests and brain scans. Researchers will also track their thinking skills over time using tests of mental agility. The team hopes to develop tests to identify early signs of Alzheimer’s disease that may indicate when a person is at risk of dementia before symptoms appear. They will then invite these people to take part in clinical trials aimed at testing interventions that could delay, or even prevent, the onset of dementia.

Maria, whose recruitment was done via the Barcelonaβeta Brain Research Center – part of the Pasqual Maragall Foundation – is 61 years old, lives in Barberà del Vallès and has lived alongside Alzheimer’s dementia – first with her father, who was diagnosed in the latter stages of his life, and then with two uncles and two aunts.

“I volunteered because I am surrounded by many affected people. Alzheimer’s disease has not been studied enough and is largely unknown”, she said.

According to Dr José Luis Molinuevo, EPAD co-leader and Scientific Director of the Pasqual Maragall Foundation, “EPAD is a unique opportunity to offer healthy people at risk of developing Alzheimer’s dementia the possibility to access an innovative clinical trial designed for the prevention of this disease”.