The members of EPAD’s communication team held a two day meeting in Barcelona on 9-10 April 2015. They discussed the ongoing development of the project communication plan and dissemination materials,…

The European Prevention of Alzheimer’s Dementia (EPAD) project held its consortium meeting in Edinburgh, Scotland on 19 to 21 May 2015. The title of the meeting, “Science, Collaboration and Progress”…

Paris, January 15, 2015 The members of the EPAD initiative today announced the start of a novel collaboration between academic and private sectors to test innovative treatments for the prevention of Alzheimer’s dementia.

Previous attempts to bring new drugs for Alzheimer’s disease to the market have been disappointing despite a high level of investment. However, the realisation that Alzheimer’s disease is a progressive disorder and that early intervention may be more effective has led to research efforts being focused on prevention. The goal of the initiative is the prevention of dementia in people with evidence of the disease (such as biomarker abnormalities as identified by specific tests), who still may have little or no complaints or clinical symptoms.

Alzheimer Portugal’s project, Memo e Kelembra nas Escolas (Memo and Kelembra in schools) arose from a need to sensitise and raise awareness among the population – particularly children, teachers and assistants – about Alzheimer’s disease (AD) and other dementias, as well as their implications for our society, in particular families.

Abstracts for the 25th Alzheimer Europe Annual Conference taking place in Ljubljana, Slovenia from 2 to 4 September – have been reviewed during the month of April. Evaluations will be…

On 13 August 2015, EPAD’s ethics working group held an internal workshop in Amsterdam. Most of the meeting was taken up with discussions about issues to be covered in the…

21 September 2015 –The European Prevention of Alzheimer’s Dementia Consortium (EPAD), a project co-funded by the Innovative Medicines Initiative (IMI) and the European Federation of Pharmaceutical Industries and Associations (EFPIA),… 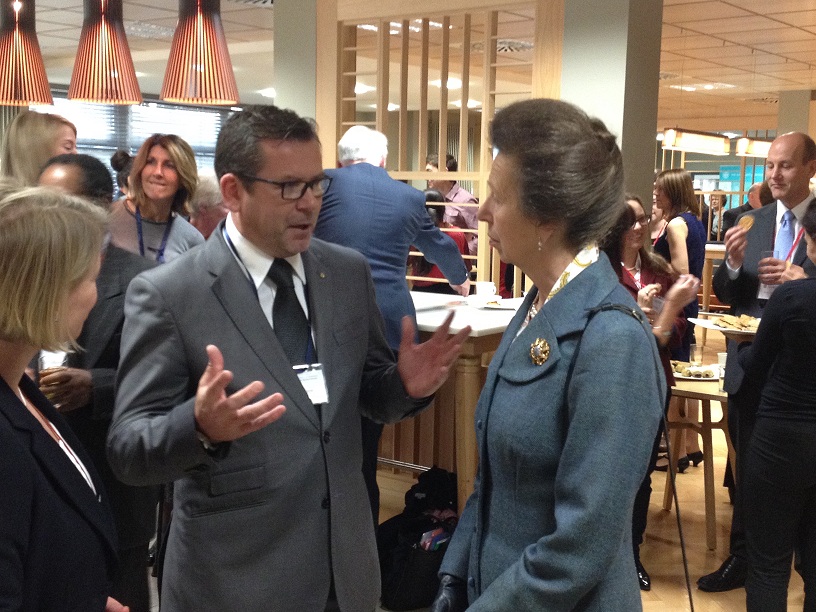