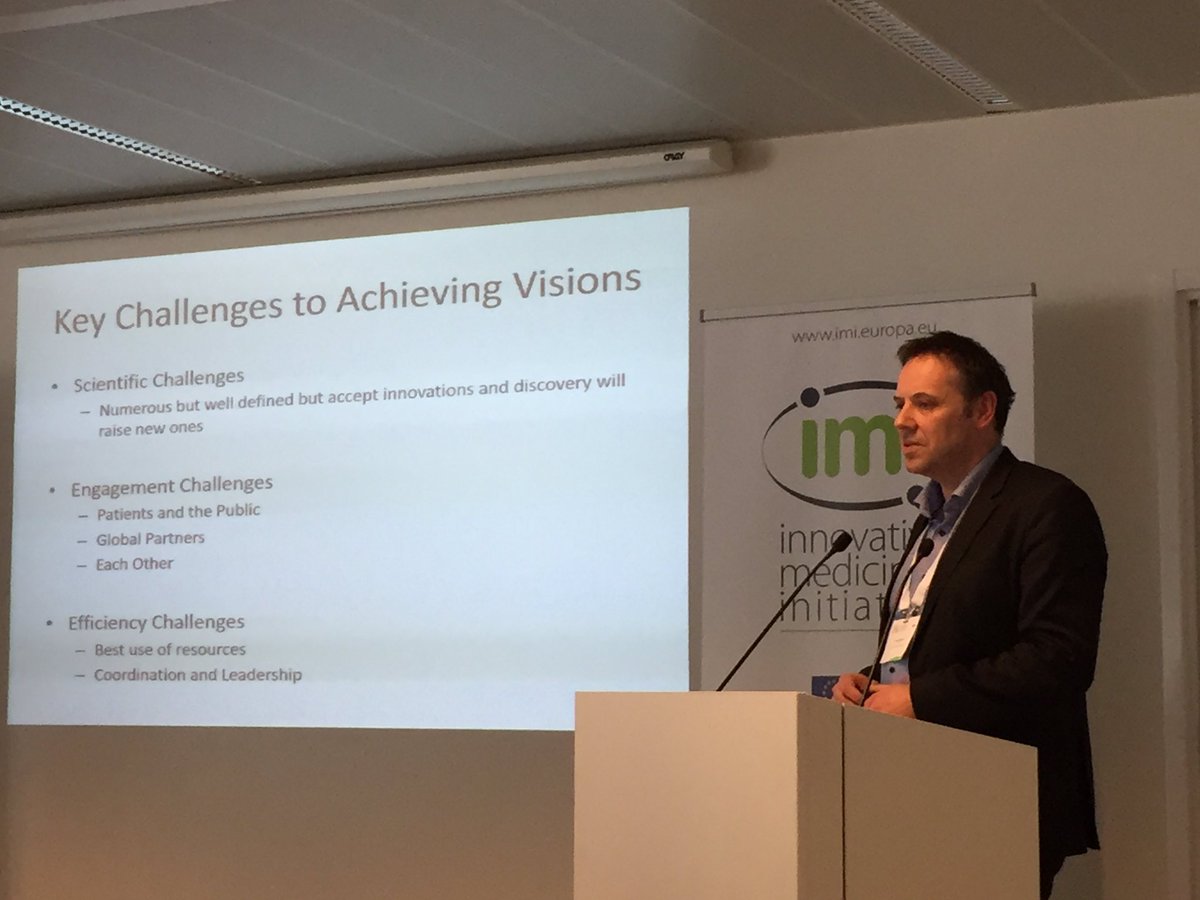 “Collaboration in Alzheimer’s disease and beyond: the present and future of IMI initiatives in neurodegeneration” was the theme of the meeting organised by the Innovative Medicines Initiative. It brought together the complete portfolio of IMI projects in the Alzheimer’s/dementia fiels, as well as other key stakeholder organisations and initiatives from Europe and beyond. The goal of the meeting was to discuss existing collaboration and explore future opportunities to work together to advance Alzheimer’s research.

During the first day, senior representatives of all currently funded IMI projects in the Alzheimer’s field attended to provide an overview of the aims and achievements to date of their projects. The following projects were represented making for a truly impressive portfolio in the field of Alzheimer’s research:

These presentations were followed by an open lecture for a broader IMI audience in which Jean Georges from Alzheimer Europe gave an overview of current European research initiatives and presented Alzheimer Europe’s campaign to see dementia recognised as a European priority. Craig Ritchie (pictured) from the University of Edinburgh presented a scientific update with the latest research findings and new understanding of the development of Alzheimer’s disease and possible prevention strategies.

The second day was an internal meeting where the different project representatives continued their discussions about potential synergies between projects as well as areas for future research. 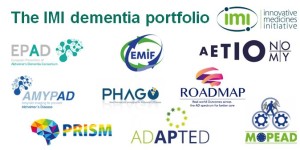