EPAD gets some great media coverage 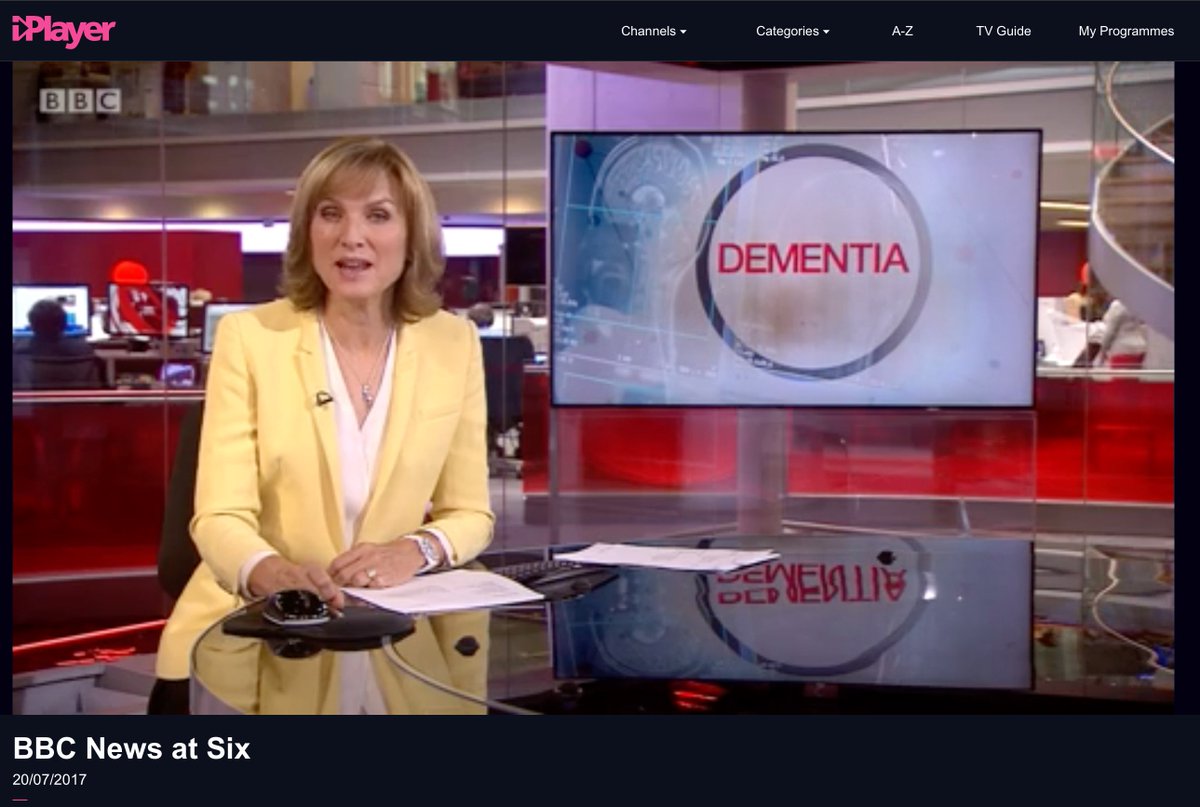 The EPAD consortium is increasing in optimism regarding the success of its project that had some great media coverage during the summer.

On 20 July, research in dementia prevention was covered in BBC on its main 6 o’clock news bulletin (see link at bottom – from 19 min 50 sec) and on BBC Radio 4 (see link at bottom – from 17 min 10 sec). Prof Craig Ritchie, EPAD co-coordinator, was interviewed by the BBC and talked about both the PREVENT Dementia study and the EPAD project, led from the University of Edinburgh Centre for Dementia Prevention.