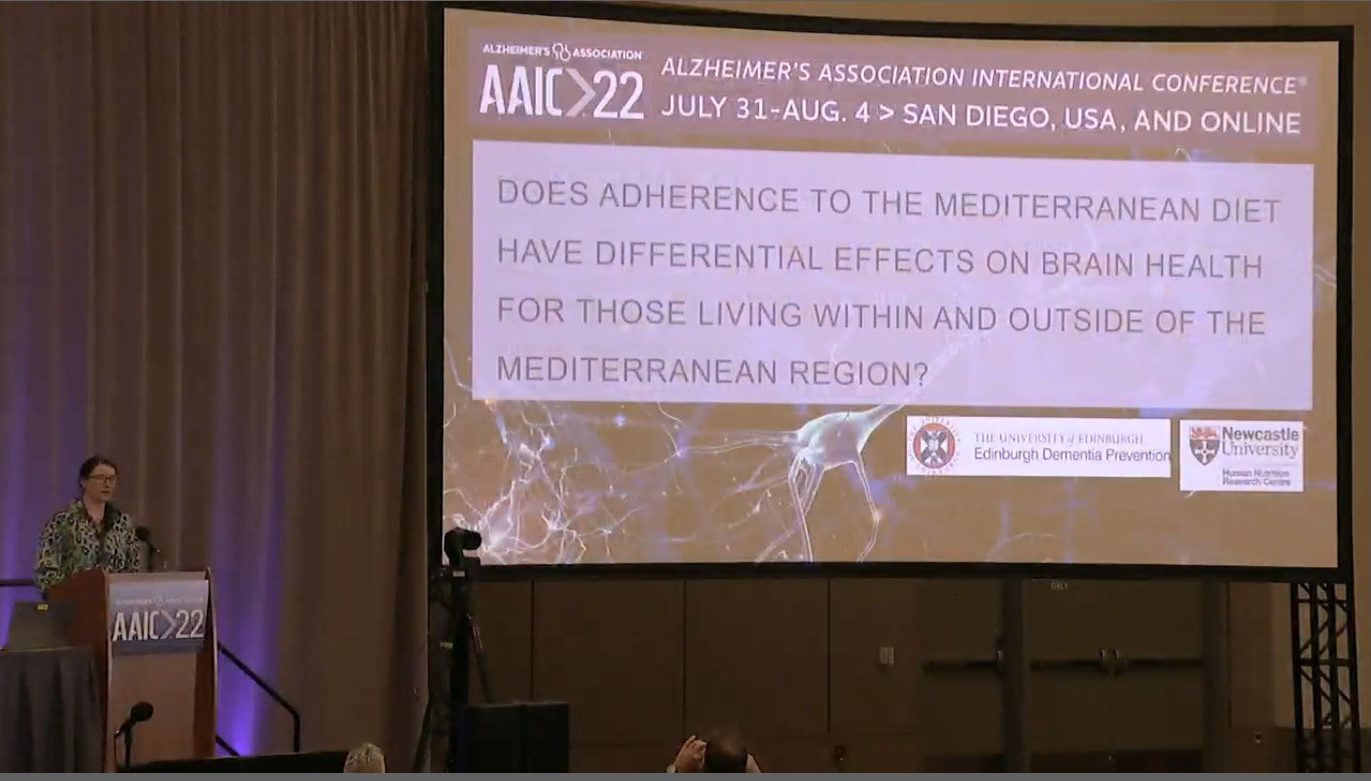 The Alzheimer’s Association International Conference is the largest and most influential international meeting dedicated to advancing dementia science. Each year, AAIC convenes the world’s leading basic science and clinical researchers, next-generation investigators, clinicians and the care research community to share research discoveries that’ll lead to methods of prevention and treatment and improvements in the diagnosis of Alzheimer’s disease. This year, the conference took place from 31st July to 4th August as a hybrid event (online and in San Diego, US) and attracted over 10,000 attendees.

If you are interested to learn more about our dataset and samples, you can download the EPAD flyers that we distributed at the ADDI booth here.

In addition, winners of the ADDI NeuroToolKit (NTK) Data Hackathon have been anncounced live at ADDI’s symposium during the conference. The ADDI NTK Hackathon was a virtual event, bringing together researchers, biostatisticians, data scientists, and clinicians to investigate the potential clinical utility of different biomarkers in Alzheimer’s disease. Self-selected teams used a beta version of the NTKApp, EPAD datasets, and statistical analysis tools available on the AD Workbench. For more information, visit the ADDI website.

Save the date for the next Alzheimer’s Association International Conference to be held on 16-23 July 2023 in Amsterdam (Netherlands).

The main & original parent cohort of the @IMI_AMYPAD Prognostic Study was @IMI_EPAD. In addition to EPAD, there were 9 other Parent Cohorts actively recruiting into AMYPAD. The recruitment is now formally ended and the study succeeded in recruiting 1321 participants👏 #AMYPADGA22 twitter.com/IMI_AMYPAD/sta…

Check out the book "Alzheimer's Disease Drug Development" edited by @DrJeffCummings, Jefferson Kinney and @a_hfillit and do not miss the chapter 16 on our @IMI_EPAD project written by @craig_ritchie68 ⬇️ doi.org/10.1017/978110… pic.twitter.com/FlXpCcKtzo